The Kuleshov effect is a film editing effect named after the Russian filmmaker Lev Kuleshov (1899-1970). Between 1910 and 1920, he performed various experiments in the field of film editing. The effect is based on a shot or more close-up shots of a character’s face which shows no emotion. These shots were alternately edited with other different shots: first with a plate of soup, secondly with a coffin, thirdly with a woman on a bed… According to Kuleshov’s theory and the responses of the test audience, viewers recognised each time different emotions on the same face: hunger at the sight of the soup, sadness at the sight of the coffin and lust at the sight of the woman on the bed. Although some film theorists later expressed doubt concerning such results, a lot of filmmakers are supporters of the Kuleshov effect. 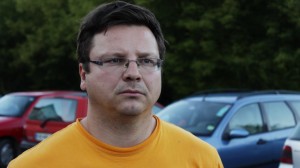 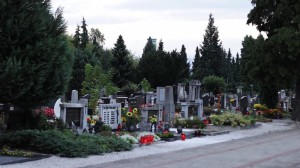 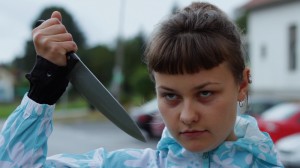 CONTINUE TO SOUND EDITING AND DESIGN >>