A shot is the basic film unit by definition. The length of a shot may differ; in the shooting process, a shot lasts from the beginning of filming (the moment we start the camera) till the end of filming (when we stop the camera). In the process of film editing, a shot lasts from cut to cut (or more accurately: from one editing transition to the next). This also defines it as the basic element of editing. A shot physically combines space, time and action. The shortest shot possible lasts 1 frame. The characteristic of a film shot is that it contains uninterrupted action and its composition changes according to the movement of objects and subjects, as well as the camera movement. Regarding the latter, we are talking about static or dynamic shots.

Many filmmakers in film history have strived towards shooting films in which the film space, film time and the actions of the film subjects would be equal to real time. Alfred Hitchcock shot the film Rope in 11 shots because he was limited by the length of the film roll in the camera. Digital technology was the first to enable uninterrupted filming for a longer duration. Aleksander Sokurov used that in the film Russian Ark, which was shot in one uninterrupted shot.

Framing heights are defined according to the size of the human figure within the field of view of the lens or within the width of the shot. In a static frame, we talk about one framing height. Shots in which the camera or subjects are moving can have several framing heights.

In general or wide shots, we mainly show the space or geography of the space. We show where the scene is happening and what are the geographical characteristics of the place of action. 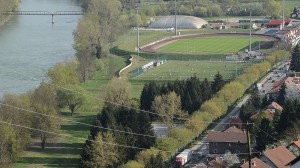 Extreme long shot – the human figure is indistinguishable from other subjects or objects in the shot. 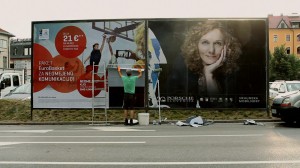 Long shot – we can already distinguish the human figure from other subjects or objects in the shot. We still can’t recognise the face or sex of the subject. This shot is useful for mass scenes and also in combination with narrower shots in the front part of the shot composition. 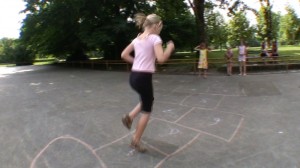 Full shot – the human figure is fully recognisable and still positioned within the space.

The full shot is probably the oldest type of film shot. The size of the shot contents corresponds in size with the space in theatre. The average human also “observes” the world in “medium close-ups” most of the time. 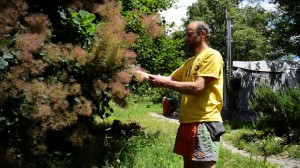 American shot – the space doesn’t dominate over the human figure. The space and the human element are equal.

The American and middle shot are transitional shots. We use them in different situations, where we still don’t want to intensify the subjective world of our heroes. A lot of times, they include some action which the hero does with his hands or some other elements of action. 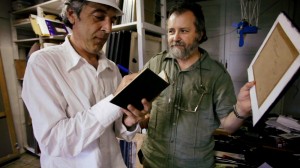 The medium close-up, close-up and large close-up are shots where the human face comes to the foreground. Here we are also talking about distinct subjectification. Particularly in the extreme close-up, the viewer, due to the lack of space and complete domination of the human face in the shot, gets the feeling of sharing the same subjective experience as the hero on screen. 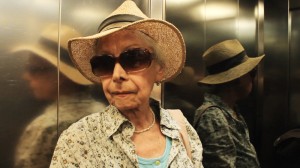 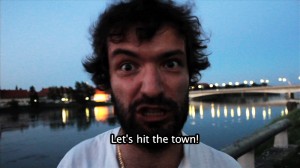 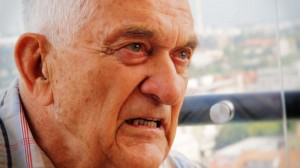 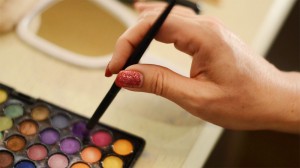 Detail – We refer to a detail when a certain element is exposed within the space. With this exposure, the element’s role in the story itself is emphasised.

For a general wide shot we usually use wide-angle and normal lenses. We rarely use long-focus lenses (for example to achieve a “compression” of the space). In these cases, we can refer to shots with a deep or shallow depth of field.